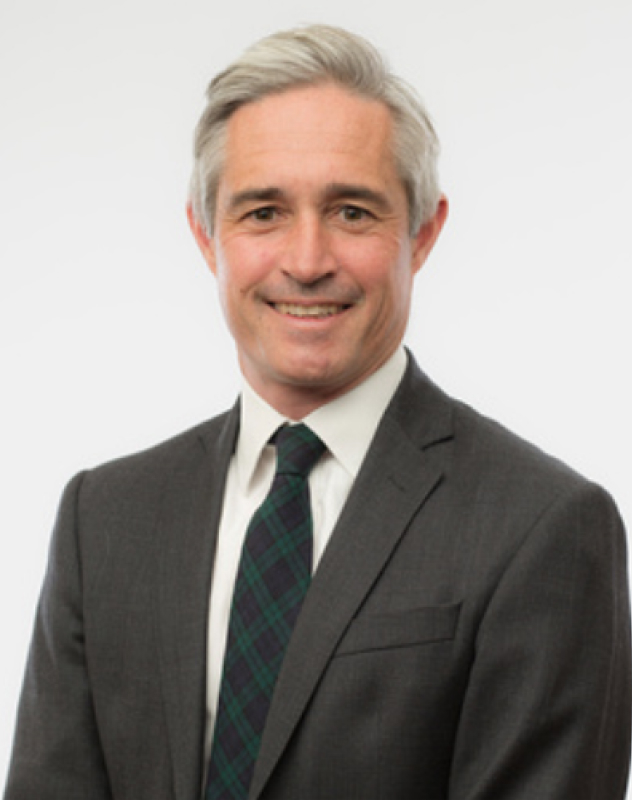 Julian began his career as an actuarial analyst at Towers Perrin in Melbourne, where he consulted to Australian superannuation funds. He later transferred to their Brussels and London offices, where he worked as an asset consultant. Remaining in London, he joined Credit Suisse Asset Management in their multi-manager team as Assistant Portfolio Manager, after which he joined Schroders Investment Management. During his time at Schroders as Senior Portfolio Manager, Julian was responsible for managing a suite of multi-manager funds with substantial assets under management.

Upon returning to Melbourne, Julian has been involved in representing and distributing several international investment managers in Australia, including Brown Advisory. He also holds directorships on several boards, including being a Non-Executive Director of 4DMedical (ASX:4DX).

Fullbridge Capital offers global investment managers the opportunity to connect with some of Australia and New Zealand’s highly sought-after investors.